Well the Santa Claus and Secret Santa gifts were opened; I'm pleased with both. The painted painted figure from the Santa Claus is familiar; it is on a blog I follow. Superbly painted, it is without doubt the best painted miniature in my collection.
I already have plans to include this figure in my ever evolving Pulp scenario.
Thanks, Santa Claus. 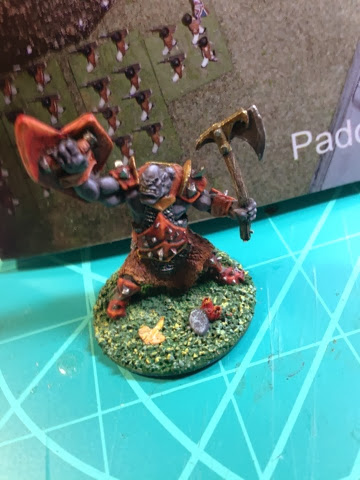 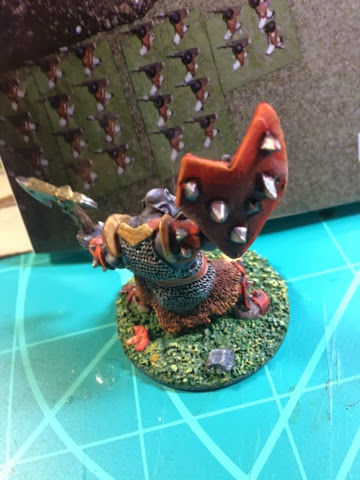 My Secret Santa knows my fondness for Napoleonics. I received the rules shown below.
There are actually seven sets of rules in this book; covering all scales from skirmish to army level battles. In addition there is a "Generalship" game as well as rules for kriegspieling with out figures.
I am slowly painting some 25mm French and British from skirmish gaming. I had planned to use Song of Drums and Shako's, but will give these a try first.
There are a lot of good ideas in this book and I have never been one to flinch from adding extras to the rules I'm playing.

Thanks Secret Santa, good choice. And thanks to Ian and Cath for organizing and running this. 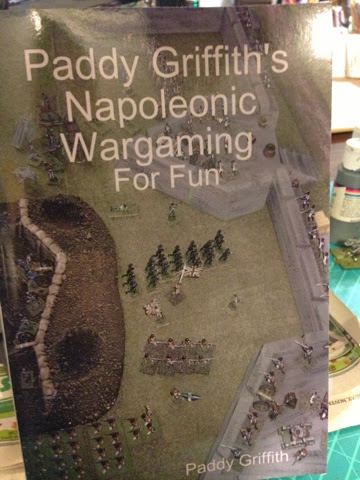