Friends I have lost my focus.
Since my last post my Mother became ill and passed away. I guess I am the proof that regardless of how old you are, losing a parent is crushing.
She was a peace with dying, and Liz and I brought her to our home to care for her and allow her to die as comfortably as possible, surrounded by loved ones.

We've been dealing with our grief by remodeling our studio and painting the rest of the house.

I will return to all of this in the future. Cherish your friends and family, and take care of yourselves.
Posted by Mike at 11:35 AM 23 comments:


I am planning to play some games of Johnny Reb this year. I am building fences to create better games. Below are some that I have just finished.

I now have about 20' of fences; my goal is double that. 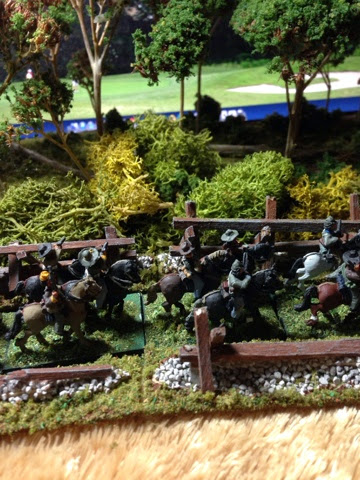 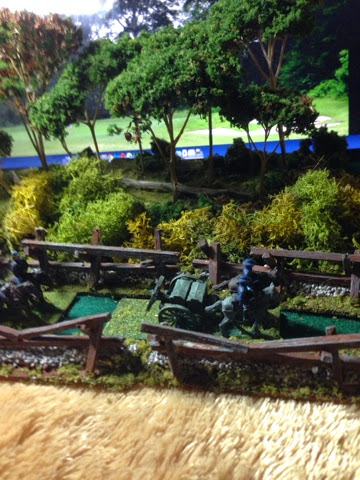 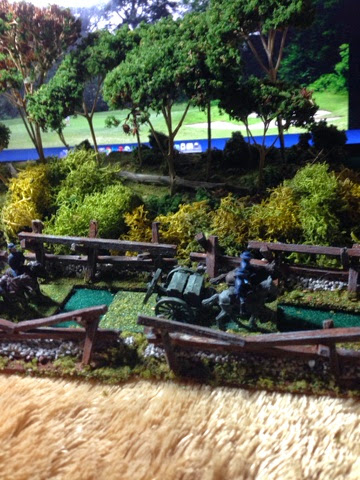 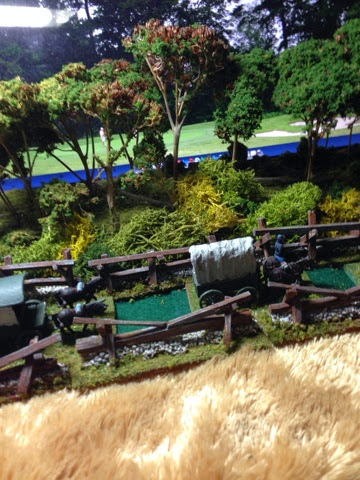 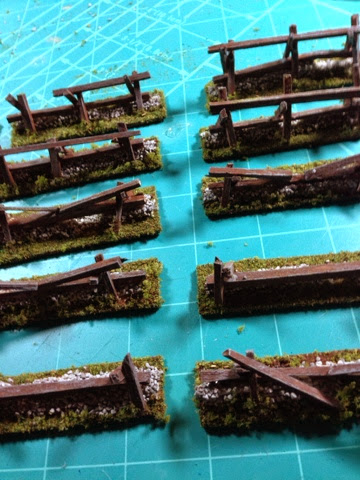 There is a free download through Wargame Vault of issue 41 of Charge magazine. Charge is the magazine Scott Mingus, Sr. published to support regimental American Civil War gaming.

The link is here

I haven't played much Johnny Reb lately, but that will change this year.
Posted by Mike at 2:51 PM 7 comments: 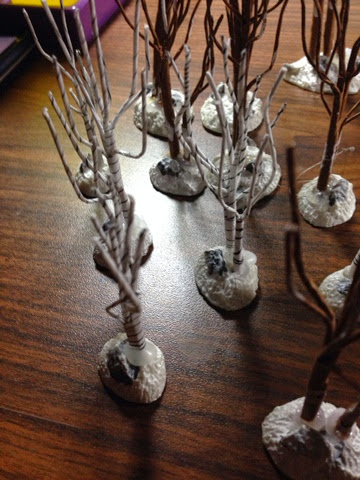 Each year, my wife and I do some after Christmas shopping. She is looking for wrapping paper for next year and I am looking for terrain leftovers from stores selling Christmas villages. This was a good year. At Menard's, I found two packages of birch trees at 50% off. I picked up 18 trees for $13. I'm quite pleased. I'll need to add foliage, but that's easy. 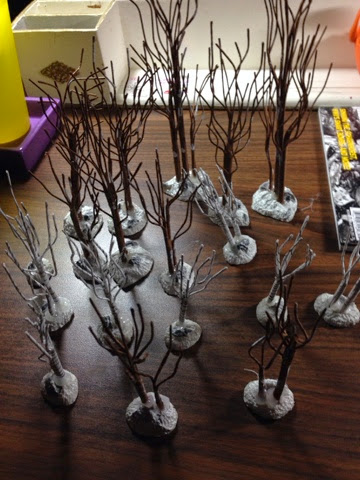 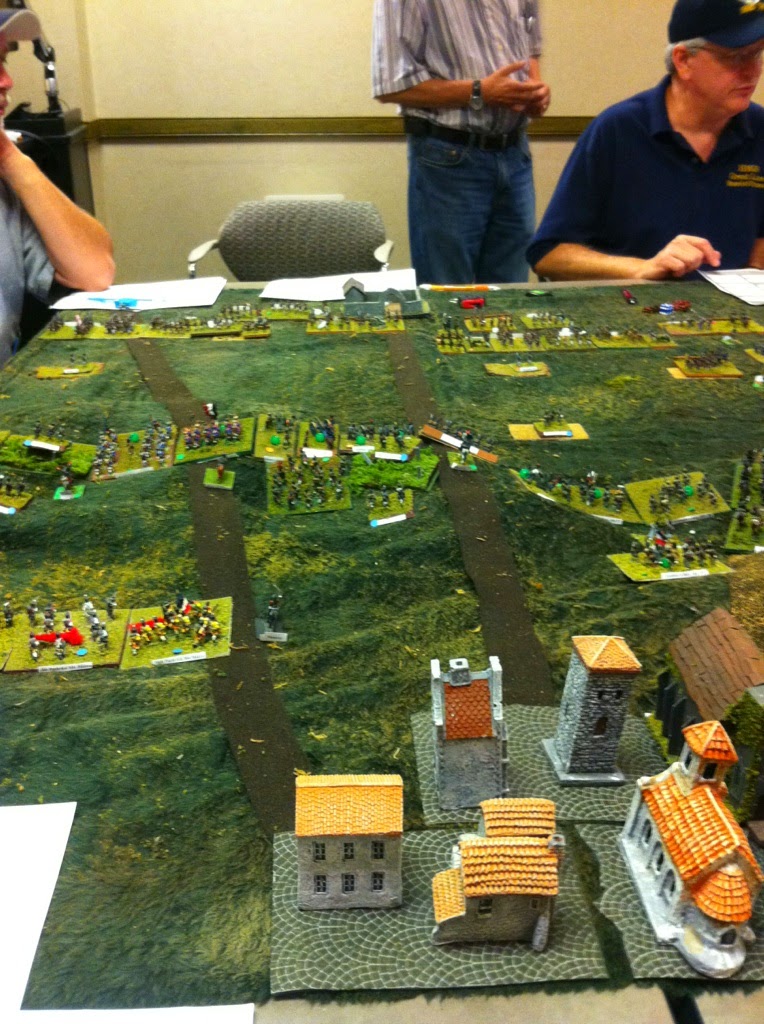