My friend, Richard, has been assembling 15mm German and US forces for Command Decision. At the last meeting of the IU Conflict Simulations Club we played a meeting engagement game.

Both sides moved on, deploying recon elements. The US plan was to attack on the left with armor and hold the right with an infantry battalion. The Germans moved their armor on and advanced across the table. Both sides settled in at extreme range and started rolling for ones.

By the end of the game the Germans had advanced further across the board so we called it a marginal victory for them.

A good game; most of our group understand the rules and our next game will be CD with the Americans attacking. 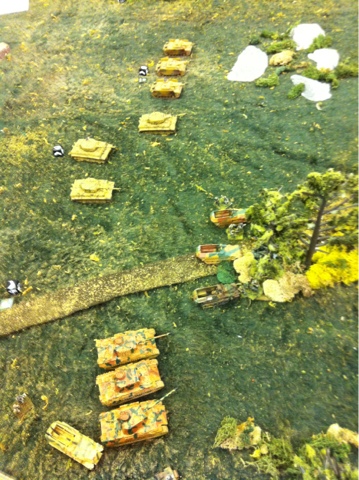 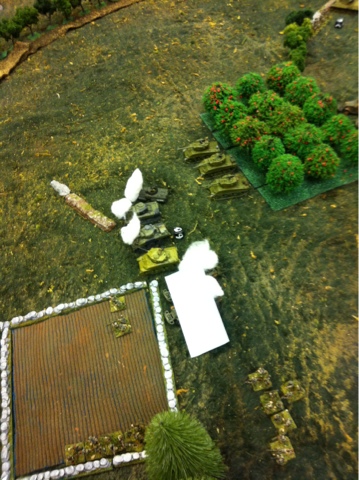 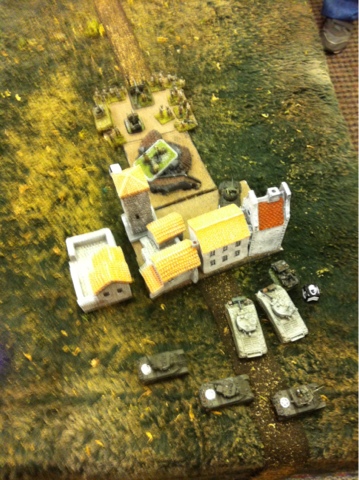 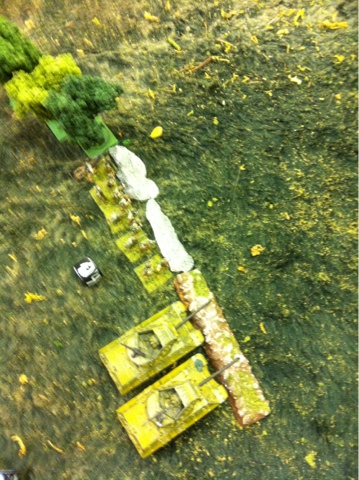 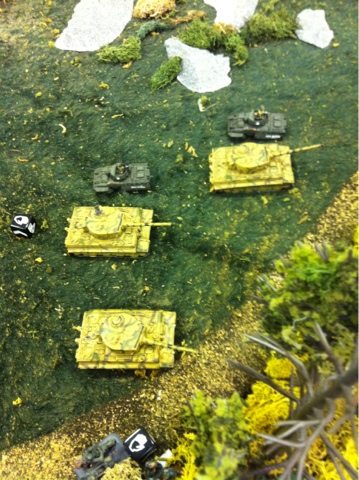 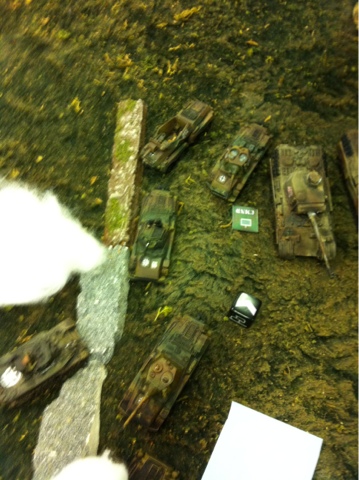